Executive Compensation & Diversity: The Unpopular but Necessary Conversation No One Wants to Have

Diversity is good for business. We know this because data is published consistently proving so. Yet, little to nothing seems to change in the offices we work in each day. Tokenism masquerading as diversity abounds in the workplace while in 2018, CEO-to-worker pay ratio was 287 to 1 at the average S&P 500 company; stark difference from the approximate 20:1 ratio in the 1950s. 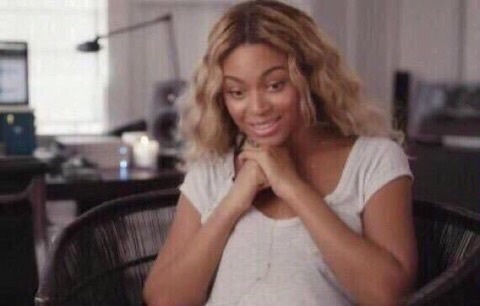 Securing the bag for themselves

Across boardrooms everywhere, executives lament at the lack of diversity, yet fail to enact any meaningful change. We’re currently in the throes of an eyebrow raising arms race of compensation that’s off the charts. The CEO is ultimately the person in charge of company resources and direction. They wield incredible leverage, but it’s time they put up or shut up. Lacklustre chants for expanding hiring initiatives could be backed up with practical actions like backing diversity and inclusion targets into CEO and executive compensation structures.

Recently, Goldman Sachs has been enjoying good press for their refusal of sponsoring IPOs with only straight white male directors, but do a quick search of their own Board of Directors and you’ll find that every woman on the Goldman Sachs board is quite white. And every woman at the Executive Officer level also seems to be white. While it is certainly important that women operate and lead at the highest levels of business leadership, this look here (all white women), hardly screams diversity.

Big firms like Goldman Sachs are trendsetters who have the ability to make sweeping changes and deeply influence culture. Steven Clifford writes, “only a blunt instrument will alter behavior.” Is he correct? What do you think would happen to the entire financial industry if Goldman chose to push black and brown people, men and women, into the upper echelons of business and finance leadership? It’s fair to say that most other firms would follow suit and the ideology of ‘sustained homogeneity’ would finally stand a chance of being dismantled; restoring the true meaning of ‘diversity.’

Lone minority employees face relentless microaggressions and constant reminders that they are different. These unwelcoming environments require deep systemic changes in order to begin fixing the toxicity that drives minorities away.

For example, there’s substantial data that proves diversity drops employee turnover rates and executives readily agree that it’s a business advantage. Therefore, it’s reasonable to tie executive bonuses and/or severance packages to this tangible metric, among others. By doing that, you begin to stamp out tokenism because compensation would now be tied to sustainable diversity over the long term. Now, the CEO truly has a strong incentive to address the structural root causes that prevent real diversity initiatives (or lack thereof) from taking hold. 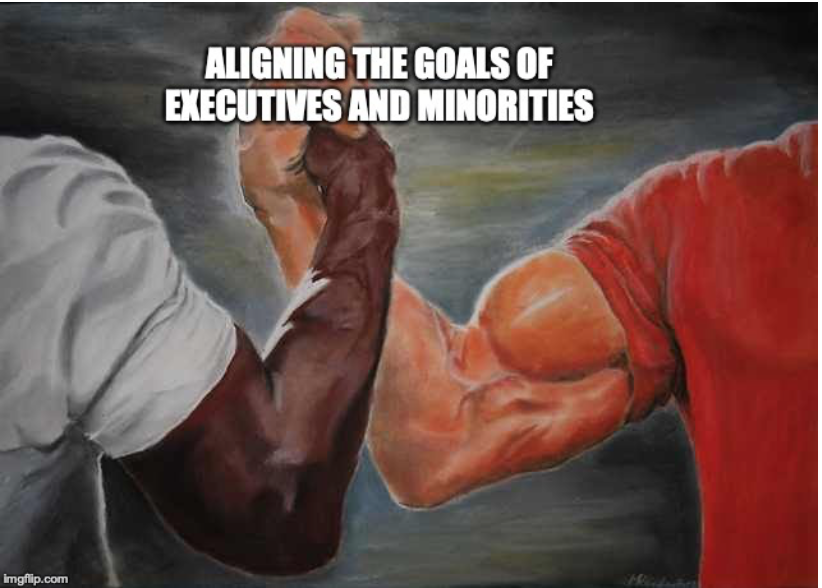 For example, a leader like Goldman Sachs throwing their support behind the 3% Conference, actively recruiting from Black Twitter or Wall Street Bound, would create a profound ripple effect on the entire economy, by signaling how serious they are about making their ecosystem more inclusive. What a lost opportunity for them to affect real change. As Culture and Engagement expert Jazmine Reed-Clarke told us, “if the leaders are not thinking about how to get people of color in the room, and at the table — all of the efforts are lost and for nothing.”

Just imagine how quickly the diversity conversation could morph if a leader like Goldman Sachs announced that they’re moving away from ESP bonus structures – solely, and towards true diversity-related metrics. That would be staggering. One more proverbial step in our climb to ‘the mountain top,’ so we may too, one day see the promised land.