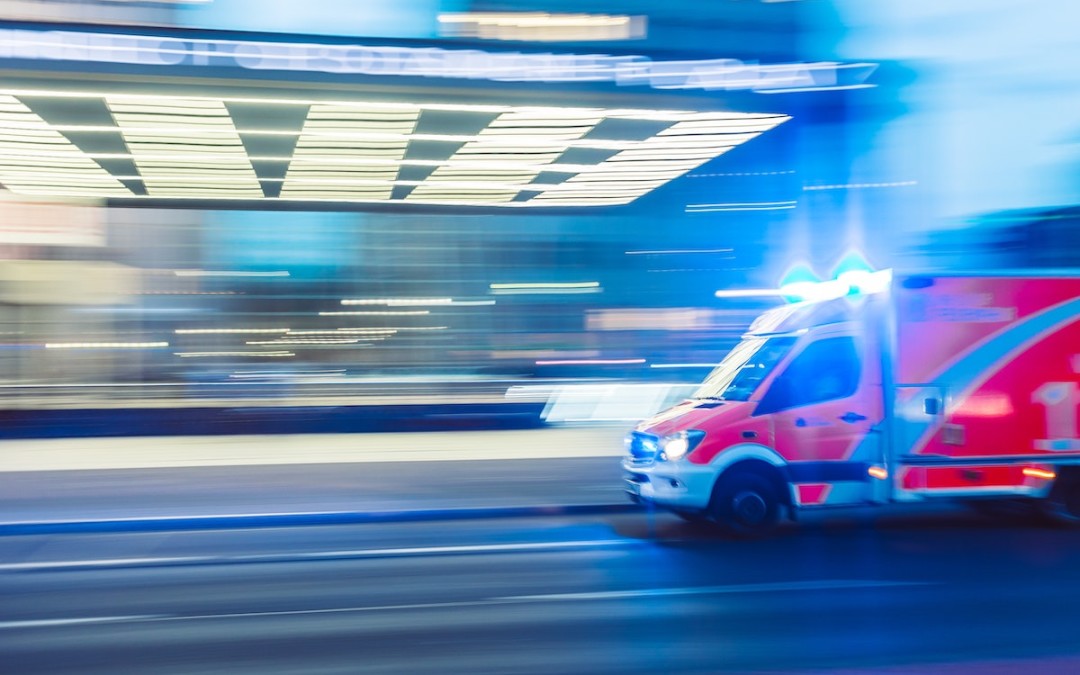 When the JOBS Act legalized crowdfunding online, it was designed to jumpstart the economy after the 2008 recession. Key aspects of the law only came into effect in 2016 causing progress to get off to a slow start. Since then, Title III of the JOBS Act – Regulation Crowdfunding, has started to snowball. Recent findings from the SEC confirm that crowdfunding’s success rate increased 5% from 2017 to 2018. And a PwC study from 2017 highlights how divergent crowdfunding is from the traditional VC ecosystem: women were “32% more likely to reach their goals than men.”

While the stock market is behaving like a yoyo, crowdfunding has demonstrated it is a powerful (steady) alternative for capital formation. It seems like crowdfunding has achieved its primary goal of boosting the economy; already pumping $1 billion into local communities. In the US, small businesses account for 99.7% of all employers and from 2000 to 2017, they were responsible for the creation of more than 65% of new jobs.

Here’s what is amazing though—equity crowdfunding seems as if it’s just getting started.  Many people don’t even know what it is yet.

The Feds have noticed

While it’s true that many people are still unaware of equity crowdfunding, some large watchful eyes have noticed the value and viability of this capital formation model. Currently the SEC is seeking to increase the cap for Reg CF from $1.07M to $5M. This is a powerful sign that the new equity crowdfunding ecosystem is thriving and effective. Many in the financial industry felt the current rules were complicated and under-used, so this proposal from the SEC is thrilling.

Boosting funding caps will likely inject more money directly into local economies, creating local investors and entrepreneurs – all separate from the traditional stock market. Since 84% of stock market gains are funnelled directly into the pockets of 10% of the population in the US, crowdfunding offers an inclusive, Federally regulated path to both raising capital and investing for everyone else.

The intersection of a possible pandemic-induced recession and the SEC looking to raise the caps on Regulation CF and Regulation A+, interestingly places the spotlight on equity crowdfunding. Given the “carnage” the coronavirus has wreaked on the stock market so far, investors are looking for safe havens for their money. And, it seems like they may have found refuge in unfamiliar places.  Equity crowdfunding is one of them; OTC markets is another – perhaps we’ll touch on later.

The flourishing ecosystem of crowdfunding found its legs and it’s poised to launch into the stratosphere. The average success rate for crowdfunding is 60% compared to VC’s laughable 6%; it offers entrepreneurs their absolute best shot at securing funding while affording the average joe an opportunity to invest when the prospect is affordable. This will be particularly necessary after the coronavirus dissipates and markets return to normal. A deep recession may become our reality and unfortunately the 99% can expect to feel it the hardest (again). Regulatory changes in equity crowdfunding means that small businesses could potentially access more capital easily, struggling communities would be bolstered, jobs may be created and more Americans would have become business investors. This decision by the SEC could prove to be the apex of excellent timing by offering practical steps towards real economic opportunity.