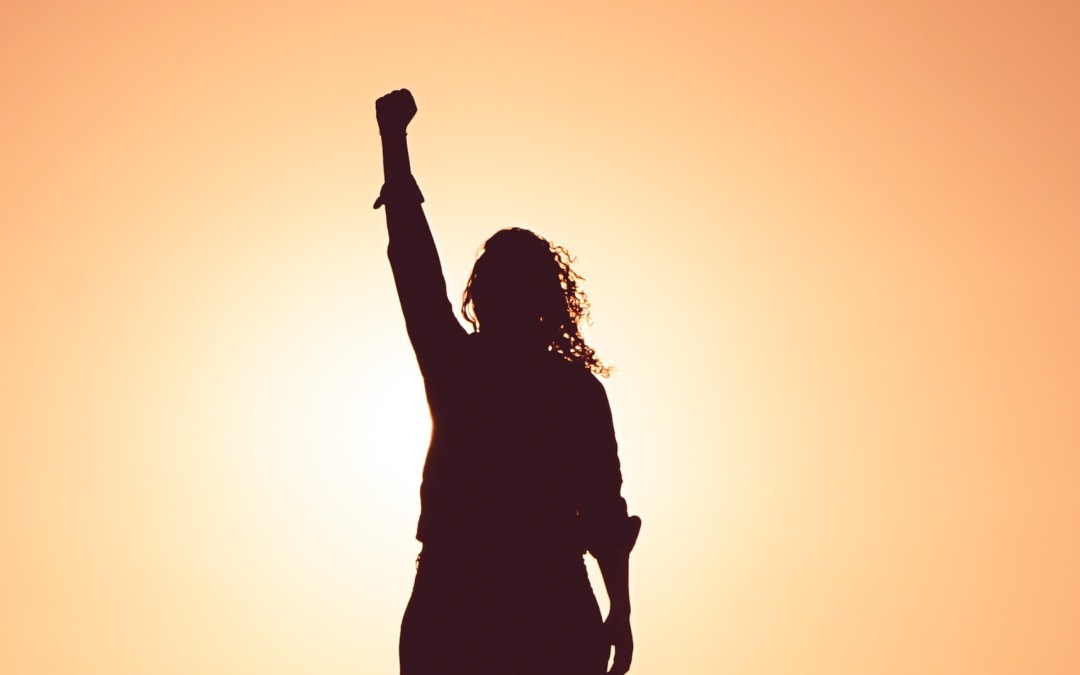 Wealth inequality seems like a capital idea to those few perched at the top, but they’re forgetting that it also creates a dangerous, unsustainable imbalance. Just ask Marie Antoinette. The coronavirus has upset the tenuous equilibrium that the 1% has come to enjoy. Now the 99% “is woke” and realize they’re staring down the barrel of the sharpest economic drop in 100 years, exacerbated by culture, corporations, government, greed and ignorance.

For decades American culture has aggressively promoted the individual over the collective, this isn’t new. It’s just now, given this pandemic, even with the outward message of us ‘all being in this together,’ the 1% just can’t help themselves to their nature and we’re seeing the results of this deep rooted singularity mindset playing out in real time. Years of cultural indoctrination have made us feel destined to become a member of the elite 1% rather than acknowledging we’re more likely to spend our lives among the 99%. And now we’ve got a front row seat to our elected officials profiting from this health crisis, astronomical bail outs for Wall Street, and the danger of spreading misinformation.

Perhaps more urgent is the re-examination of essential vs nonessential labor. Our culture has long told us that the people who earn the biggest paycheck bring the most value to society and the economy. However, we can see it’s the folks stocking shelves and making deliveries during a pandemic who keep the lights on in America. And while our ‘warriors and heroes’ keep us alive, CEOs and billionaires flee town on private jets, holed up in the Hampton type estates and look on from their perceived safety zones as the 99% scrounge to stay alive — in every sense of the word.

It’s gross that the CEO of United Airlines sounded like a mob boss demanding “government support by the end of March” while threatening mass layoffs. It wasn’t even a year ago on July 15, 2019 that the United Airlines board of directors allowed buybacks to the tune of $3 billion. This money went directly into executives’ pockets. In fact, over the past decade, airlines have spent 96% of their cash flow to buy back their own stock for the express purpose of dolling it out in the form of executive bonuses. 96 percent! And now they have their hand out asking for more money. How is it possible that these massive corporations are so poorly managed that they’re on the brink of financial ruin mere weeks after a drop in sales? Listen, my team and I preach ‘financial literacy’ all of the time. PLEASE, I beg you, do not take any business or money management pointers from these fuckers.

More than half of Americans live paycheck to paycheck and they’re being chided for not having a sufficient safety net. Um, ok. Have corporations and executives considered cutting out avocado toast and maybe getting a side gig like driving for Uber? No, instead these so-called bigwigs would rather beg the government for money – the 99%’s money in fact. Aside from being a slap in our faces, that sounds a lot like *gasp* socialism to me!

Since Reagan, politicians have been espousing the virtues of trickle down economics to justify aggressive policies favoring the rich. Amazon proudly pays zero federal income tax, (which our culture pats them on the back for), helping make Jeff Bezos the richest person in the world.

What’s Jeff up to? Oh, yeah. He’s building a mansion, dabbling in space travel and debating how to colonize Mars. And now here we are, in the grips of a global pandemic and the wealthy folks like Bezos and Zuckerberg have hardly stepped in with their vast resources to save humanity. I don’t mean to nitpick, but Bezo’s paltry $100 million donation to the food bank amounts to about $43 for someone earning a $50,000 annual salary. To think that this guy once gave me inspiration. How embarrassing and frankly, disgusting. This confirms what we knew all along, the wealthy don’t give a rat’s ass about any of us. So let’s finally abolish the policies that funnel money into their pockets and bring it back to ours, right?

For many Americans, the pandemic has been an awakening. Employees previously told they couldn’t work from home are now being fully supported and encouraged in this endeavour. Grocery employees and delivery service workers typically receiving sneers and told to get a ‘real job’ are now being hailed as heroes and labeled essential workers. The folks who have repeatedly been denied a living wage are the ones holding the country together right now; while Congress is on recess for three weeks. This juxtaposition is impossible to ignore. Top that off with a slew of out-of-touch senators having the nerve to argue that generous benefits to the 99% at this time would “encourage people to stay out of work and collect benefits instead.” Ha! The average American, regardless of gender, race, religion, creed and sexual orientation is financially drowning and that’s the type of demeaning and insulting accusation these spineless [not all, most] lawmakers dare make?

How quickly these snooty legislators forget that in the 18th century, French aristocrats made a fatal error by miscalculating the rage felt by their fellow citizens. Revolution and theatrical executions were their reward. History is repeating itself. Today, Instagram shows us how the Marie Antoinette’s of the world live and the unwashed masses are getting angry enough to storm Versailles with pitchforks. Or has it already begun?

Off with their heads

Gil Scott Heron famously said, ‘the revolution will not be televised.’ It contains a message to the Black community that they did not have the luxury of sitting at home and expect change to come waltzing in. They had to take to the streets and be active to have their voices heard if they wanted change. Ironically, in today’s globalized world, the revolution will be more than just televised, but whose revolution will it be this time?

The unequitable divide in this county has pressed its foot on the back of every American not belonging to the 1% for centuries. We’ve been pitted against one another: men vs women,  Black vs White, Christian vs Muslim, straight vs queer, and the worst of them all, poor vs poor! The hate for one another has overwhelmed our intelligence, leaving us in an abyss of ignorance, self-medicating with reality TV and social media. And for what? So that you and I are distracted from seeing the wrong that is being done to both you and I, right before our eyes.

If you aren’t angry yet, you’re not paying attention. The American Dream we’ve been sold is a lie. It’s a nightmare and the people responsible for this pain control our economy, our government and unfortunately, our lives. Someone should lose their head for it.