What do Culture, Marketing and Socialism All Have in Common? Investing. 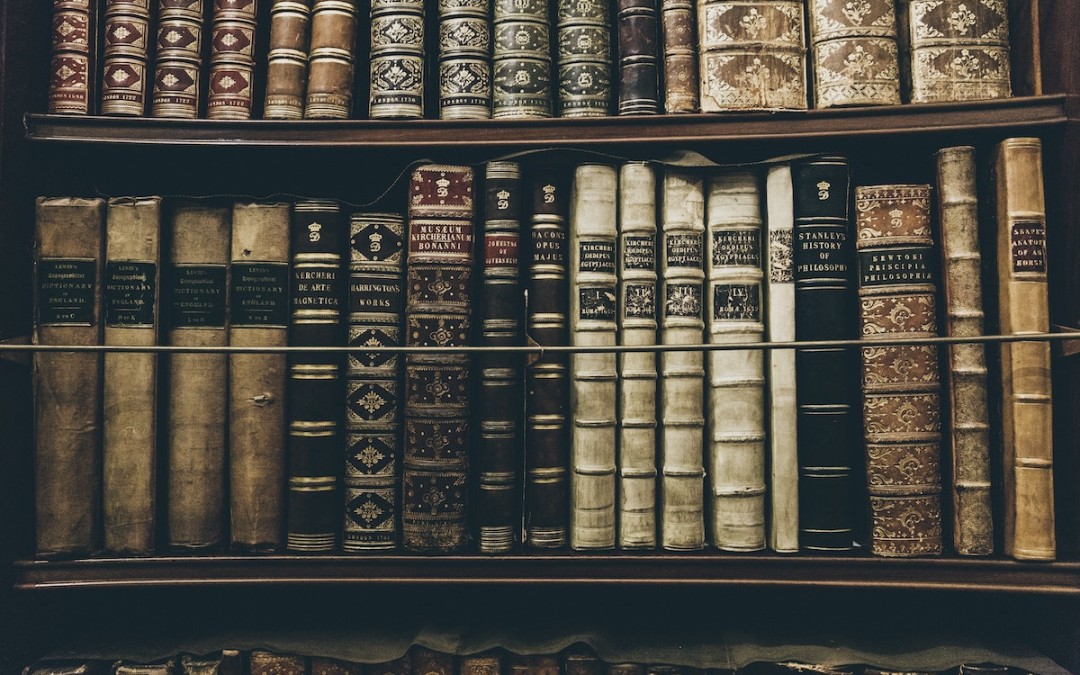 The long history of investing dates back to ancient Mesopotamia, and the Mediterranean is credited as being the “cradle” of the stock market. Hammurabi’s Code was the first set of comprehensive rules for finance; they described a modern day safety deposit box, banking, the concept of equity and the legal structure for investing. Perhaps more importantly, Hammurabi’s Code was the first to adequately address managing risk. He understood that balance was achieved when appropriate incentives were placed on all parties, therefore engineering a market that “takes care of itself.” The principles of his code have long since stretched across the globe. Since then, investment culture has taken on unique characteristics which deeply influence the investment strategies and returns of people around the world – much to the surprise of researchers.

The village square is online

How a company makes us feel, plays a huge role in which stocks we ultimately choose. Starbucks? Tesla? DigitalAMN, anyone? Behavioral finance researchers have found that brand perception is relevant to how investors participate in the market. Social media has been a powerful force of change for investing because a company, as well as product information, is shared on a global scale. Plus, behind the scenes gossip typically ensues. Stockholders can use social media to interact with the companies in their portfolios; it has become a two-way conversation now. Fan communities and ‘the crowd’ can now boost companies to a trending status online in moments. Marketing has forever changed the investment landscape, just ask the minds behind Peloton and WeWork.

A rose by any other name

Many people in the finance community are unaware that the roots of the pension funds we use today are founded in socialism. In fact, it was a Presbyterian church in Philadelphia in the 18th century, who kicked off this investment vehicle that has had profound effects on the financial community of today. Many religions used the money collected from parishioners to establish schools, hospitals and welfare services, among other institutions, throughout history. Helping the less fortunate has long been a traditional value held by most religions, and they use their substantial wealth to establish funds to accomplish these goals. In America, the government has the power to change laws and “allow public money to supplement a congregation’s charitable activities,” essentially redirecting taxpayer money to churches. Churches control very large investments funds and wield the power to change public perception.

Man in the mirror

Consumer goods aren’t the only items that reflect the culture of the times; investment portfolios do too. Societal values influence the law, our attitudes toward acceptable behavior and most certainly, business and what we invest time and money into pursuing. The government in charge during the time plays a large role in these values. For example, during the Depression, Franklin Roosevelt first directed his attention towards the financial sector. The passing of Glass-Steagall was an effort to restore long-term stability to the market, and it left a lasting legacy on investing. A further reflection of the cultural values of the time includes the many socialist policies such as the Agricultural Adjustment Act and the Home Owners’ Loan Act, to name only a few.

To further demonstrate how societal values affect investment policies, in late 1999, Glass-Steagall was repealed because banks felt constricted. We all know what happened shortly thereafter. This aligns with the cultural shift of the 1950s to 1990s, which veered towards “innovation, entrepreneurship and independence” as described by authors Norton Reamer and Jesse Downing. As the momentum of post-WWII prosperity took hold, the American culture of individualism intensified and collective needs took a backseat.

The medium is the message

Collective needs have deeply influenced investing and financial policies throughout history; much to Wall Street and the finance community’s chagrin. Hammurabi’s vision was to create an economic system that took everyone’s motivations into account and it’s a sentiment that bears repeating. Investing in the stock market has long been the exclusive domain of the rich elite, yet crowdfunding has recently emerged as a powerful challenger, pumping $1 billion into local economies. Our financial systems have a long history of reflecting us and our culture; it’s true even today.