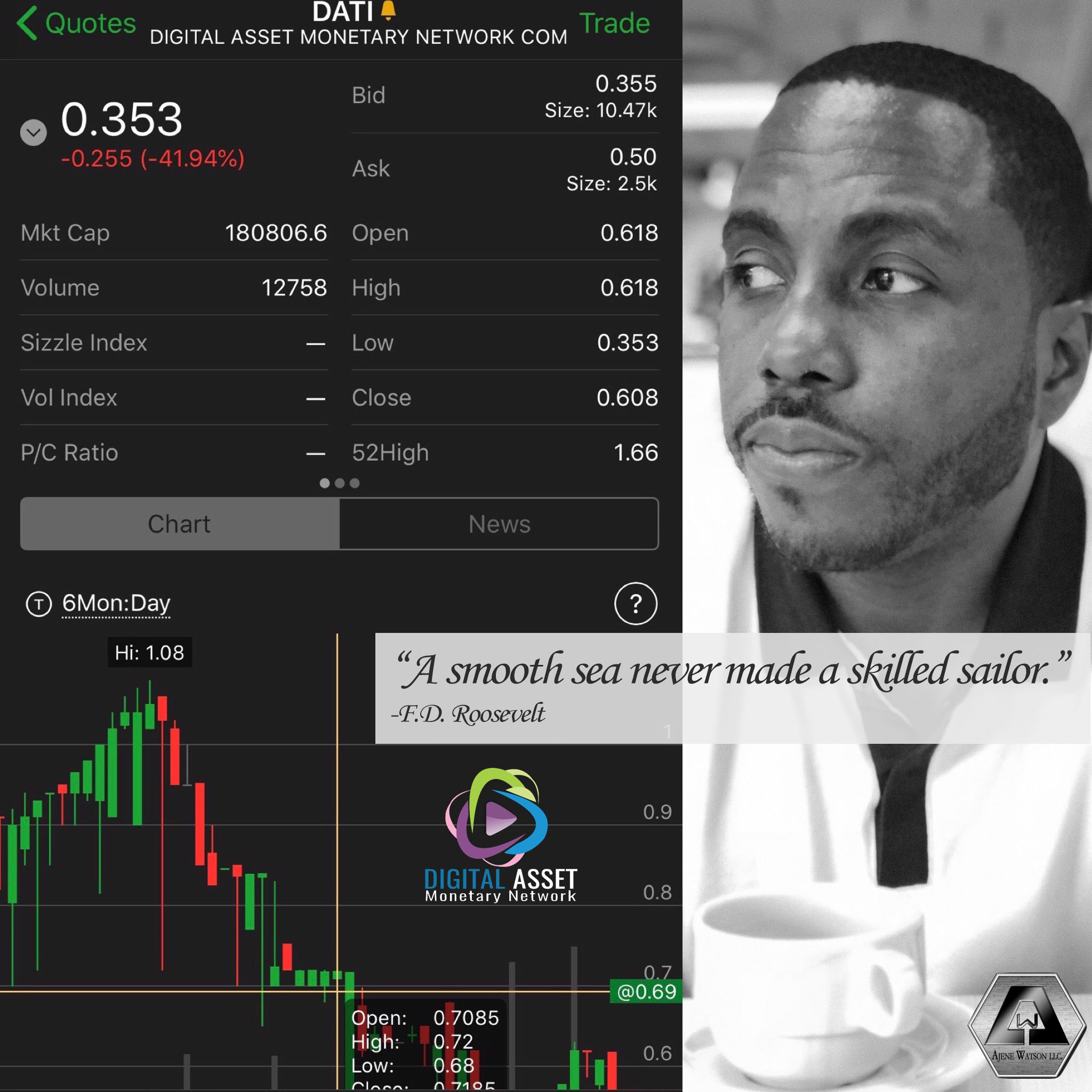 Has anyone ever wondered why the most successful in any field make things look so easy… even during the toughest times? I believe it is because the most successful people tend to thrive on the insanely difficult. What is tough and problematic to most, is easy and opportune to a select few. What’s grim and hard to the select few, is absolute torture to most.

Who enjoys the torture? Aside from sadomasochist? Champions! Enjoyed with a passion, in fact.
They work harder. Work longer. Sacrifice the greatest. Focus intensely and intently. Are not easily distracted or swayed off course by naysayers – who normally offer commentary only from the comfort of their cushiony, anonymous seats. They are insanely passionate and treat every day as if, it is always “Day One.”
Jeff Bezos, who now employs nearly 600k people, tells a story of how he’d meet with his team during the early years of Amazon and say, “…look, we’ve got to remember the great quote from Benjamin Graham. ‘That in the short run, the stock market is a voting machine. In the long-run, it’s a weighing machine.’ So, don’t think about the daily stock Price.”
Bezos continued with, “When the stock is up 30% in a month, don’t feel 30% smarter. Because when its down 30% in a month, then you’re going to have to feel 30% dumber; and it’s not going to feel as good.” Bezos said he “preached” this because, while he liked Amazon’s business, and the fundamentals of the business, he knew at the time, Amazon’s stock price was disconnected from what the company was doing on a day to day basis.
It is these times, and this type of attitude, which contributed to the driving and unrelenting passion displayed by Bezos; fuelling his ability to build the Amazon we know today. Similarly, you can find variations of the same attitude displayed in similar or even devastatingly worse times and environments, by nearly all champions. Especially the best of the best… the “greatest.”

This is why I like the quote, “A Smooth Sea Never Made A Skilled Sailor” – Franklin D. Roosevelt

In 2001 I was recruited out of a commercial real estate appraising firm and introduced to the world of finance. Up until that moment, my earnest thoughts of Wall Street, was, well… ‘Wall Street.’ Man, did I ever naively want to be on top of the world then. But just like a young child, who fantastically dreams of becoming a great fighter pilot shooting down the enemy in spectacular dogfights; going down to the shipyard and becoming a great seaman free to explore; or even sitting atop of a rocket ship as a courageous astronaut venturing off unto far away galaxies, the dream was ignorantly bliss.

The reality however was truly this… You don’t become a champion or the greatest of anything, in any endeavor, if you don’t get the snot kicked out of you several times and not get up each and every time – going back for more. Most important, with each horrific whipping you endure, you must first grow smarter… then become wiser and finally, execute masterfully.

Take a look at Digital Asset Monetary Network, Inc (“DigitalAMN”). It is a real understatement to say that the stock is getting the crap kicked out of it. But like Bezos said of his young Amazon, Bezos knew there was a disconnect from what the company was doing day to day and what he anticipated they’d end up achieving; vs. the stock price. That is where I am at today; for two reasons.

That said… it is painfully obvious that the stock has slipped below the floor price. HOWEVER, nonetheless, despite the stock slipping below our floor price, DigitalAMN will not make any new issuances that are priced below the established floor price. Thus, in effect, the company will NOT deliberately contribute to the current downward trend. Instead, we’re doing the exact opposite. Such as when DigitalAMN announced an option being exercised where DigitalAMN repurchased stock at $1.00 per share.

The SECOND reason is simply… like Bezos in the early days of Amazon, we believe we know where we are as a company, and where we are headed. I personally truly like our business and believe in our model. To show you this, AJENE WATSON, LLC, my business management and development consulting company, has injected nearly $150k into DigitalAMN in just the past quarter alone to grow DigitalAMN’s operations. I have no plans of letting up. Neither does the team at DigitalAMN.

Unlike most management at many microcap companies, the DigitalAMN team doesn’t need to sell its soul to any devil to operate. I am not beholden to anyone with a checkbook or those who are fair-weather friends and not part of the DigitalAMN core team. Therefore, I certainly will not accept nor be bullied into any deal, from anyone that does not suit what my team and I are attempting to build at Digital Asset Monetary Network, Inc. (DigitalAMN, or DAMN if you’re bold enough). No matter what price the stock is.

The reason I have taken this position is simple.

I am a true sailor. I have sailed many seas, on many types of vessels. I have had to navigate through severe storms, hurricanes and anomalies. I believe myself to indeed be considered a skilled and salty sailor. One who, while having never navigated these current waters… under these present conditions…, believes to have built the right vessel [DigitalAMN] to ride out this storm, until smooth seas fall upon us.