The OTC Markets: Salvation for the 99% 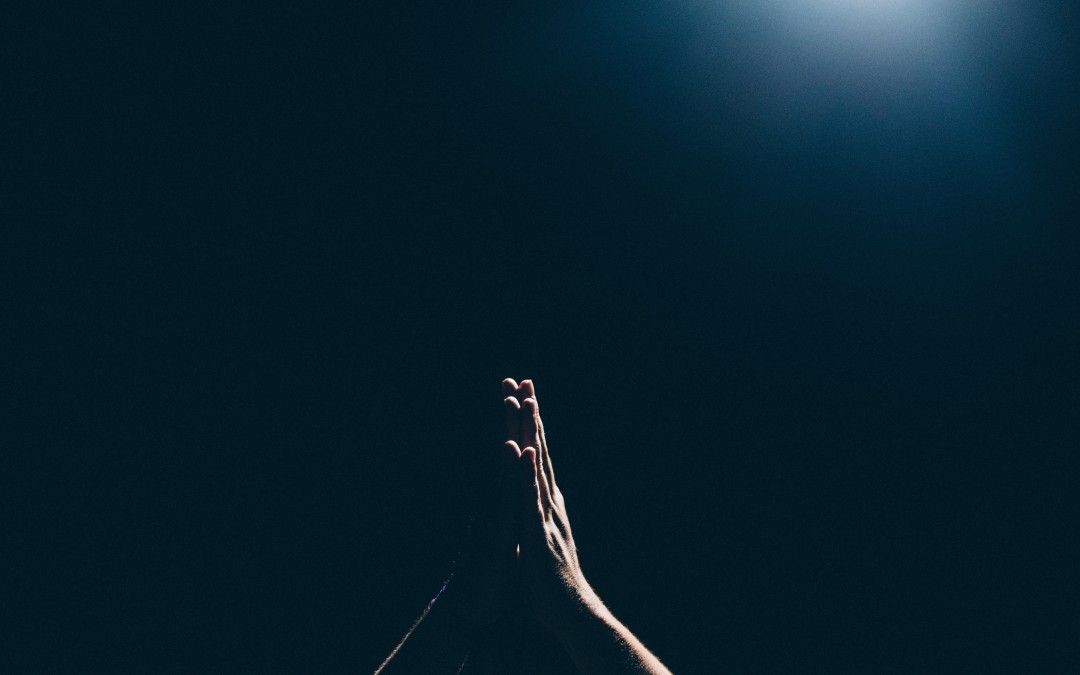 Over-the-Counter (OTC) markets are a vital part of global finance, offering unique opportunities and more flexibility for investors. OTC stocks are not listed on any major stock exchange because these companies are too small to gain listing on the NYSE or Nasdaq. Yet OTC market companies still present a very powerful opportunity for both investors and up-and-coming companies to establish themselves. Developing companies can still receive the financial support they need to grow their companies without the heavy hand of the ‘Big Board’ market place and the 99% still get to participate [albeit to a smaller degree], in the public markets.

New York City is very diverse but Wall Street, however, is bright white. In fact, 84% of the wealth from the stock market goes into the pockets of 10% of the population. A rather interesting correlation. Conversely, OTC Markets grew ‘exponentially’ between 1980 and 2000 thanks to major technological advances. Tech is expected to become even more powerful in the 2020s, likely benefiting the global OTC market and subsequently, the 99%.

Unlike the core of Wall Street, the OTC market is seeking to widen itself by expanding the accredited investor definition as well as petitioning the SEC to raise the regulation crowdfunding ceiling to $20 million in an effort to further aid small businesses. Turns out, my hometown of New York is actually a crowdfunding hotspot. This is fantastic news for local communities and investors, especially those unable to participate in traditional investing.

The real trickle down economics

For years the 99% were promised they would receive their share of the trickle down financial spoils in America, but we know that wasn’t true, like, at all. Ever. With a snowball effect, opportunities to build wealth and secure a financial future tended to be scooped up more and more by the financial elite. The introduction of the JOBS Act, which came into effect in the previous decade, already offers substantial benefits to local communities, especially in inner cities and for minority entrepreneurs. Wall Street has a much longer legacy, yet it has been left in the dust by the growth in the OTC markets, crowdfunding in particular. In just a few short years, the OTC markets have created more residual wealth for the 99% than most of the traditional markets have ever.

Hmmm… rumor on my street is that there is a push to do away with the OTC Markets. Coincidence or conspiracy? 🤨