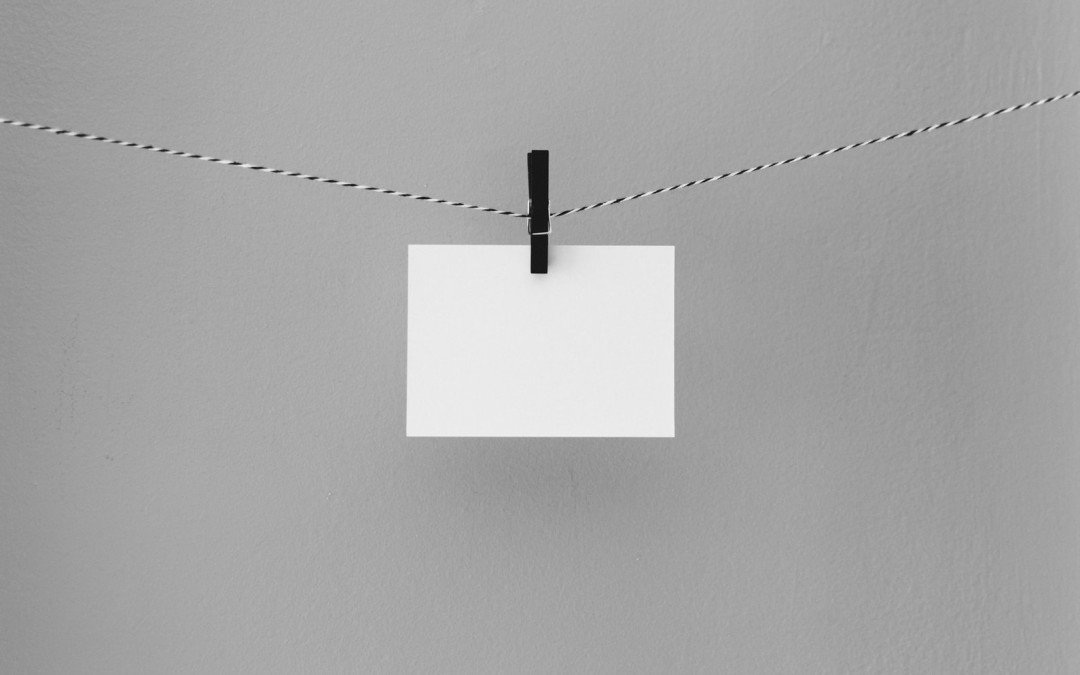 Back when my primary function in the microcap markets was to lend money to public companies and people holding public securities, I would take a gander over the message boards every now and again. Often, I found a repeated comment throughout the threads: ‘The CEO is selling all of his/her stock!’ Whoa…someone dial 911.

Message board shepherds would whip their flocks into a frenzy and the sheep would grow angrier by the minute. From the peanut gallery, blame would ultimately be cast upon the microcap executives for a stock’s tailspin; not due to bad management (oddly), but rather due to the blatant executive stock liquidation.

It was almost as though these people had never heard of Rule 144, and they were completely unaware of the significant selling constraints imposed upon executives. I mean…the reasons are obvious.

Imagine if Dara Khosrowshahi woke up one day and decided to sell 15% of his Uber stock, because he wanted to help Bill and Melinda Gates manufacture toilets – a noble cause. That reason would likely not register with people. In fact, it’s very likely that the initial response could be something more along the lines of, ‘Oh crap! Uber is feeling the squeeze from California Regulators. New York is next to drop the hammer. The CEO dumps to save himself!’ Of course the market would likely tank, and tank hard.

This is the reason that the 1% resale rule exists, folks, for the express purpose of not inciting this type of reaction – intentional or not.

I’d often laugh and shake my head in disbelief when I read these boards. Not because people claimed that I was part of the Russian Mob 🙄😂, it was mostly because I used to think the same! Yes, I once had prime seating in the peanut gallery. As such, it pains me to see all of these fools on the message boards openly promoting such an ill-conceived notion that CEOs of microcap companies have collectively figured out some way to bypass Rule 144 and sell all their shares without repercussion. Of course, this would somehow ultimately require the help of regulated entities [broker dealers] to facilitate such criminal bidding. It’s laughable, yet this ignorance continues to prevail. *sigh*

I believe the reason is quite simple: people are either unaware, or never cared to find out.

Today, our team was discussing topics and ideas that we thought might be interesting to explore within the microcap markets. Off the cuff we considered:

From this wide range of ideas emerged two questions:

As we see it, the audience would likely be on a case-by-case basis. For instance, shareholders probably don’t care about how many clearing firms there are and who these firms service. However, our peers and potential public clients might. Likewise, a piece about Reg. A+ might appeal to all audiences for general knowledge and how our primary biz dev project, DAMN, can help the 99%.

My initial thought was that the average shareholder probably doesn’t care which clearing firms exist, or how many there are, or who they service. However, the crazy thing is… they should really care because the indirect impact to their portfolio can be significant. Clearing firms often profoundly impact those investors making direct investments into a publicly traded company.  Therefore, the operation of clearing firms is a potential bottleneck for convertible/equity deposits. Such impacts include (i) a slowing of investment capital to a company, or (ii) a strong and positive support of stock price appreciation in a company, or (iii) accelerate the absolute death of a company.

However, as the CEO of my first microcap client (which I guided to a *dusts off shoulders* 9-figure capitalization) would always say, “you don’t know what you don’t know.”

On many occasions, I’ve repeated the fact that the microcap marketplace is a ‘cruel and unusual bazaar.’ One that over the past 19 years has concurrently chewed me up, spit me out and even managed to piss on me. Its cruelty is unwavering, its eccentricities are relentless. But I’ve gotten better at navigating it, not just for myself, but for the collective. Why? Because I cannot stand alone and expect to make a change in the socioeconomic conditions of the world.

It’s hard to ask questions, or ‘make moves’, when you don’t know what you don’t know. I know this, and I get it. That’s ok though, because what you do know now, is me… and that’s a damn good start.